This week we have a lovely post by Phoebe Graham, a HUP volunteer based in the UK who, (as you’ll see from the post) has been doing some very creative things with her green screen.

To collect photographs is to collect the world – Susan Sontag

I have carried a certain fascination with the theatre for as long as I can remember. Something about the endless creative potential of an empty space, all the stories waiting to be told, ready to transport an audience through any measure of time and to every kind of place. The theatre as an artistic medium allows performer and spectator to transcend their own personal, social and geographic boundaries, and to see the world through someone else’s eye.

Since recently joining the Hands Up Project in August, I was particularly keen to see how the development of online technologies – another means of crossing geographical borders – can intersect with the art of drama and storytelling to encourage creativity and form intimate connections with our wonderful classes in Gaza.

Most recently, a number of volunteers, including myself, have been experimenting with the use of the greenscreen in storytelling, a tool which can be enabled when using Zoom (the greenscreen itself can be purchased easily and cheaply online). This technique has allowed me to gather images and tailor visually exciting backdrops for when I link up with my class. Until now, volunteers have been using ‘SlideShare’ as the main means of storytelling and showing images. The downside of this method is that the boxes which frame the storyteller and the class consequently shrink in size, which can hinder the interpersonal engagement of the story being told. As seen here, the facial expressions and the gestures of the volunteer can become obscured. However, the greenscreen remedies this obscurity. With a visual backdrop, the volunteer is framed within the action of the story; the narrator is no longer separated from the narrative. This places the emphasis back onto their unique performance, creating an immersive experience of the tale for the students.

Over the past few weeks, I have experimented with different ways to incorporate the greenscreen into my lessons. I have found that, while it is a vibrant way to frame yourself within the world of the story, it suits certain styles of storytelling better than others.

When I have worked from picture stories, where all the essential narrative elements are contained within each image, I have found that the body of the volunteer can obstruct the main action of the story. While the greenscreen does allow the students to engage with my gestures, voice and facial expressions, it is still important to ensure that every visual element of the story is taken in, so that the students can align what they hear with what they see. With fear of blocking the story, I found I had to push myself to the side of the screen to make room for all the details in each picture. In the image below, you can see that I am blocking the face of the sleeping lion with his eyes closed, an integral aspect of the narrative, as the mouse is trying to get away with stealing the lion’s meat unnoticed! I wouldn’t have encountered this particular problem with SlideShare, as the storyteller is separated from the story pictures.

I tried to see if I could find a way to resolve this issue. I discovered a much more productive use of the greenscreen when I told a physical story. This is when the storyteller relates their tale with accompanying actions, while encouraging the students to copy these actions, embodying the movement, language and narrative for themselves. To do this, I downloaded a set of different backgrounds for the greenscreen (e.g. cloudy skies, a luscious green forest, the deep blue sea), which I would change as my story entered a new landscape against which I could perform. The versatility of the greenscreen means that an image switch is the equivalent of a set change. I could fluidly travel from place to place throughout my story with a single click; I could go from walking in a forest, to climbing a mountain, to swimming in the sea. As the greenscreen image merely acted as a backdrop, I gained the freedom to play around with movements within the proscenium arch of the laptop screen, whether left to right, zoomed in or out; the emphasis of the story was placed on the intimacy of my actions and expressions.

As well as real-life photographs found from the internet, I also incorporated drawings that the students made for the class, bringing their creativity into the process of storytelling. Here, I can be found relaxing on a beach sketched by my student, Maisoon (inspired by her ideal summer adventure), which acted as the final chapter of my physical story. This makes for an empowering use of the greenscreen for the students, as it places the storyteller into their imagined and valued artistic worlds.

The greenscreen can also be used in more general class interaction, especially to contextualise the volunteer when getting to know the students. In my first ever session with my weekly class, I introduced myself while showing a picture of my home in Devon which I projected behind me. I have also set myself against a photograph of Gaza, to the excitement and enthusiasm of another class I met recently. This personalised use of the greenscreen is an effective way to share each other’s home and heritage, as well as to establish a connection over land and sea almost as if you were really there with them, despite the geographical disparity.

The greenscreen can also just make for a nice general backdrop to reinforce the tone of the lesson, one which can be changed each week. For a session focusing on the story of ‘The Very Hungry Caterpillar’, I ensured that I used a colourful image as my backdrop, matching the animated and lively spirit of the story.

I am now very keen to explore how classes in Gaza can incorporate their own greenscreen for this year’s Hands Up Project Playwriting Competition. As we have seen, the greenscreen makes it quick and easy to gather and change sets, taking an audience to any place the storyteller wants to go, whether that’s into a photograph taken from far away, or into a picture designed and drawn by the students themselves. There’s a real innovative potential to be found in the combination of storytelling and the visual possibilities of the online greenscreen. I look forward to seeing how we can develop this creative tool into a vibrant facet of the Hands Up Project in the near future.

2 thoughts on “All the world’s a stage: experimenting with greenscreen storytelling” 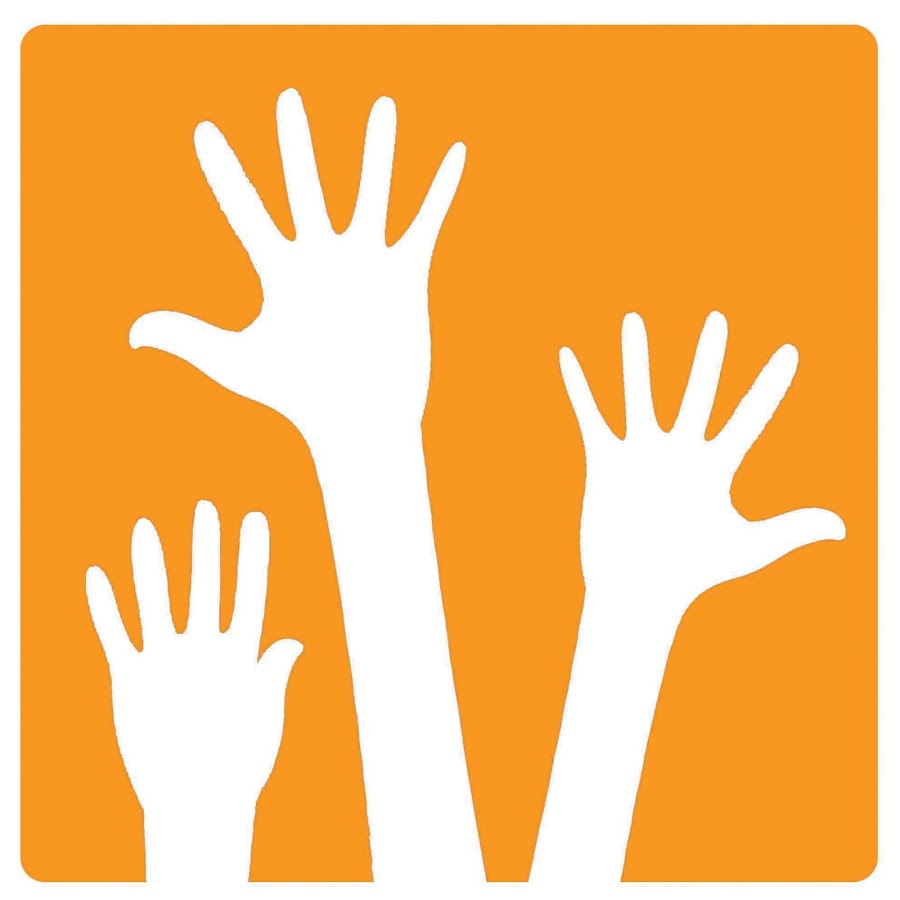